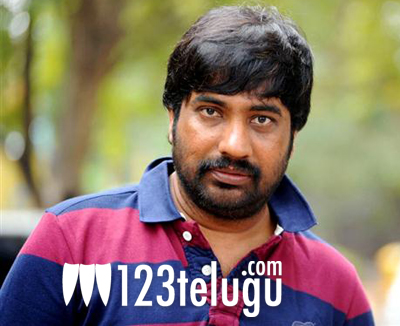 Noted Director Y.V.S.Chowdhary, who gave hits like ‘Seethayya’ , ‘Lahiri Lahiri Lahiri lo’ and ‘Devadas’, is super confident about his upcoming release ‘Nippu’. Y.V.S. is the producer of this film and Gunasekhar is the director. The movie is all set for release on February 17th and it is being eagerly awaited as the film is a litmus test for both Y.V.S. and Gunasekhar.

“The movie has come out very well and I am sure that people will embrace the film. The movie will release on February 17th for sure. You can lock that and it is 200 % confirmed”, says Y.V.S. The movie has Ravi Teja and Deeksha Seth in the lead roles. Veteran artiste Dr. Rajendra Prasad will be seen in a crucial role and Thaman has scored the music.