Yamadonga actress rides a Harley Davidson like a boss
Published on Apr 29, 2021 7:11 am IST 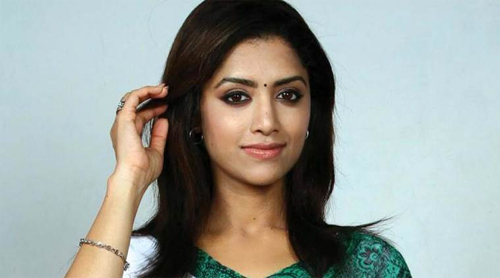 Malayalam actress Mamta Mohandas’ life story is very inspiring. She was diagnosed with cancer when her career was peaking. The Yamadonga actress later beat cancer and successfully made a comeback on the silver screen.

Last night, Mamta took to Instagram and shared a video of her riding a cool and stylish Harley Davidson on what seemed to be like Dubai roads. Mamta said that she is riding after 15 years. “The most amazing thing was that I haven’t lost touch! Building a career in films also meant putting away days when I used to ride a motorcycle around town freely. Oh those Bangalore days!,” Mamta posted.

On the work front, Mamta is currently shooting for a Telugu-Tamil-Malayalam trilingual film titled Lalbagh. The film marks Mamta’s comeback in Tollywood after over a decade.