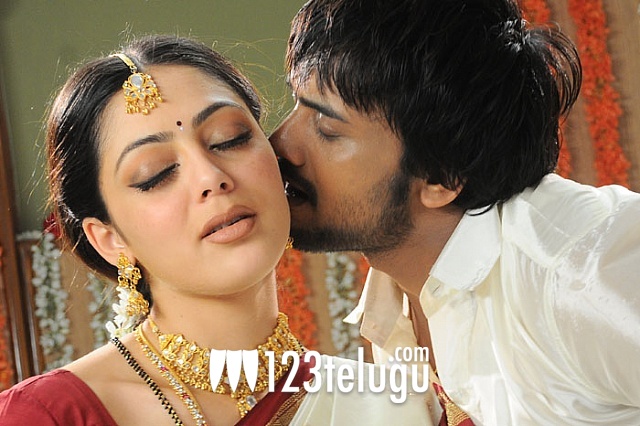 Yamaho Yama, starring Sairam Shankar, Parvati Melton and Srihari will be shot in the US from the first week of March onwards. Y.Jintender is the director and Vijaykumar Goud is the producer. Recently, some key scenes in the film were shot for 18 days in Adoni. Srihari is playing the role of Yama in the film. “Lord Yama ends up going to the US in this film and most of the humour revolves around this thread. The romantic scenes between Sairam Shankar and Parvati Melton have come out really well,” Y Jithender said. Mahathi is scoring the music for this movie.