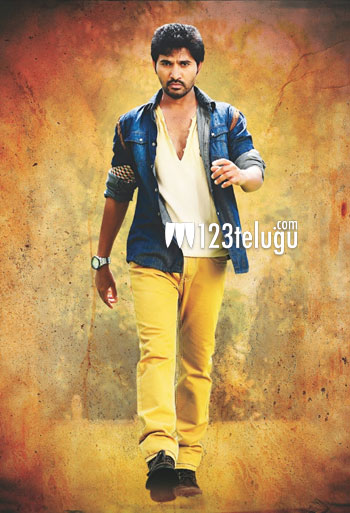 We all know that director S.V.Krishna Reddy is making a comeback into mainstream cinema with the sequel of 1994 super hit ‘Yamaleela’. The principle shooting of ‘Yamaleela 2’ has been wrapped and the recently released audio has also got good response.

As per the latest update, the filmmakers are planning to release this comedy entertainer on November 28. Debutantes K.V.Sathish and Diah Nicholas are playing the main leads in this film which features Dr. Mohan Babu as Yama and Brahmanandam is set to entertain as Chitragupta once again.