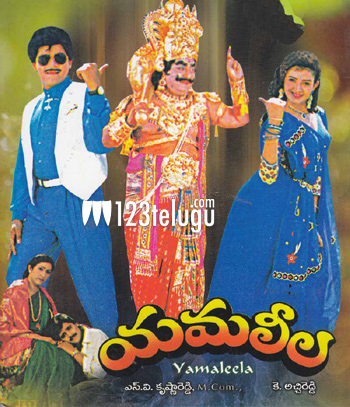 SV Krishna Reddy, who was in news few months ago for his debut in Hollywood, is reportedly planning to make a sequel to Yamaleela. The original film had released back in 1994 and it had Ali, Indraja in lead roles. Yamaleela went on to become a huge hit and it established SV Krishna Reddy as one of the most interesting filmmakers of the 90s.

Details about Yamaleela 2 are still under the wraps and an official announcement is expected to be made soon. The pre-production work is going on in full swing and it’ll go on floors sometime soon. More details about the cast and crew are expected to be revealed soon.

Over the past few years, there have been quite a few films which had Lord Yama as one of the central characters, but it’ll be interesting to see what SV Krishna Reddy is going to come up with this film. Let’s wait and watch.