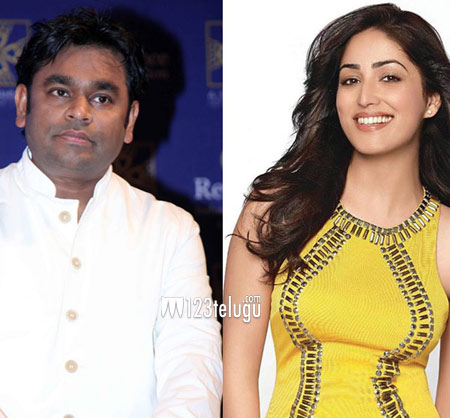 A R Rahman is all set to unveil his new music album titled ‘Raunaq’ later this week. The music composer has been working on this album for quite sometime and a video had already been shot for the same.

Interestingly, the video is said to be inspired from Raja Ravi Varma’s paintings and Rahman has collaborated with actress Yami Gautham for this video. No wonder the actress is quite thrilled about the album because over the past few years, Rahman hasn’t been working on his own albums, due to his commitments to filmmakers from different languages. The song titled ‘Aabhi Jha’ from this album is going to be released in couple of days. The lyrics have been written by Union Minister Kapil Sibal and the album has been described as a conversation of music and poetry.