Yash Raj Film’s innovative idea to bring back audience to theatres
Published on Nov 10, 2020 1:05 am IST 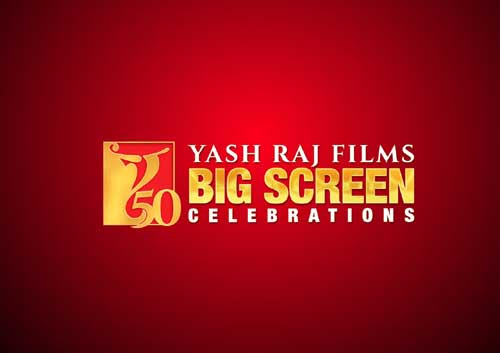 Established in the year 1970 by the legendary Yash Chopra, Yash Raj Films has completed 50 glorious years this year. Fondly know as YRF, the production house had introduced many stars and bankrolled memorable films in its fifty years’ journey.

Now, the latest news is that in order to bring back the audience to the theatres, the production house is offering ticketless shows for some of their films that have become super hits in the past.

Reportedly, all the selected films will be screened in noted multiplexes like PVR, INOX, and Cinepolis on the Diwali festival day in all major cities across the country.