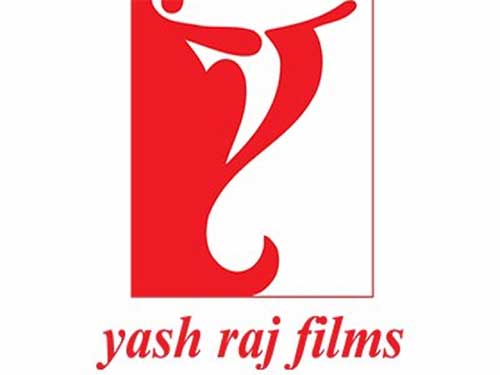 Reputed Bollywood production house Yash Raj Films recently kick-started the shooting for their 50th-year special project, Pathan. Touted as a dark thriller, the film stars Shah Rukh Khan, Deepika Padukone and John Abraham in lead roles. Siddharth Anand is the director of the film, which is aiming for a 2021 release.

Meanwhile, the latest news is that Yash Raj Films is planning something big very soon. As per the latest reports in the Bollywood media, producer Aditya Chopra is planning a massive, Avengers kind of film in Hindi.

Sources reveal that popular stars Shah Rukh Khan, Salman Khan, Hrithik Roshan, Deepika Padukone and Katrina Kaif are in talks for this massive project, which is rumoured to be a universal spy thriller.