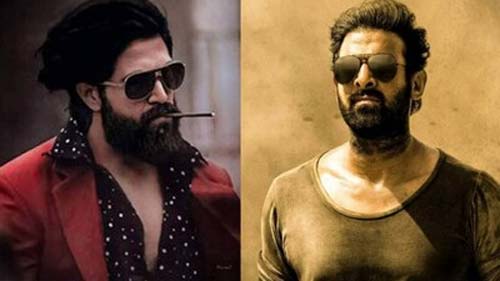 Yash is one of the top stars in South Indian cinema thanks to KGF. He is yet to announce his immediate next project after KGF duology.

As per the latest reports, Yash could be doing a cameo role in Prabhas and Prashanth Neel’s ongoing action epic, Salaar.

Apparently, Prashanth Neel has conceived a passage in the film where he feels there’s enough scope to place a cameo appearance of Yash.

This report does sound far fetched for now but this might very well happen if Prashanth has indeed conceived it. We have to wait for an official word on the same before coming to a conclusion.