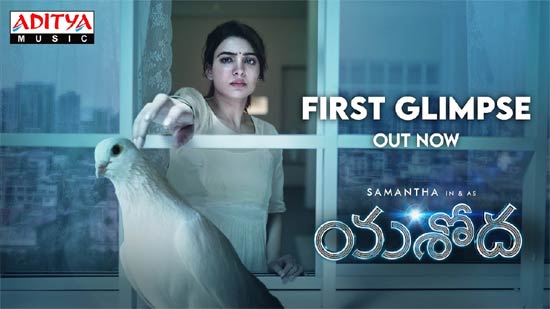 It is a known fact that Samantha Ruth Prabhu will be seen next in a female-centric movie titled Yashoda, scheduled to release on August 12, 2022.

The makers have released the first glimpse of the movie which has impressed one and all. As per the latest update, the teaser has clicked ten million digital views in one day which is quite good for. Female centric film.

Varalaxmi Sarathkumar, Rao Ramesh, Unni Mukundan, Murali Sharma and others in key roles. Directed by Hari and Harish, the multilingual project is produced by Sivalenka Krishna Prasad under the Sridevi Movies banner. Manisharma is scoring the soundtracks for this movie.