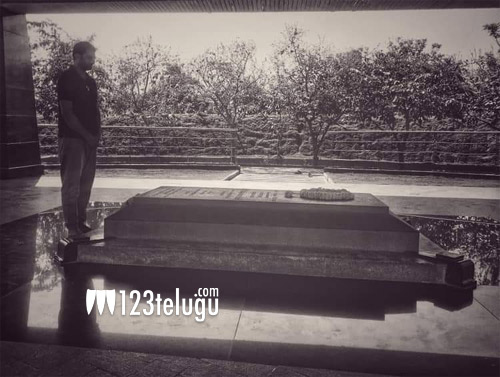 Later, Raghav took to social media and posted an emotional message about YSR. “Except for my roots, my mom who hails few miles away from idupulapaya(Kadapa), our paths never crossed but was destined and chosen to tell Y S Rajasekhara Reddy’s story.

Finally we did meet, all I could do is to THANK HIM for making me his voice and for the opportunity to tell his story. #Yatra,” Raghav posted.