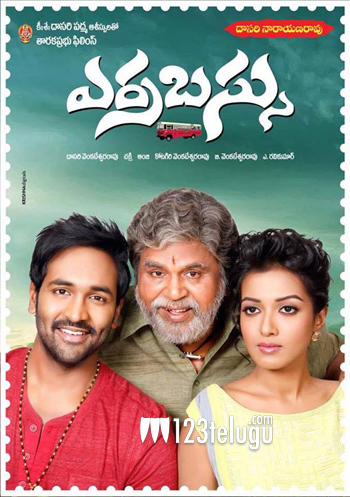 Dasari Narayana Rao’s Yerra Bassu has completed it shoot, and has entered its post production stage. Currently the re-recording and mixing works are going on for this film. Meanwhile, the makers are planning to release the audio on the 31st of this month in Hyderabad.