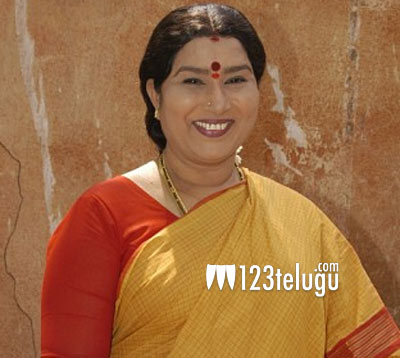 After a long gap, senior actress Annapurna has got quite busy and is seen mostly in family-oriented movies these days. In what could be said as a serious tragedy, Annapurna’s daughter, Keerthi committed suicide today in Hyderabad.

Going into details, Annapurna revealed that her daughter Keerti was going through severe depression as he granddaughter was suffering from health-related issues and was not about to speak a word since childhood.

This problem of her granddaughter, Annapurna says, led her daughter Keerthi to commit suicide. A case has been registered and an investigation is currently on.