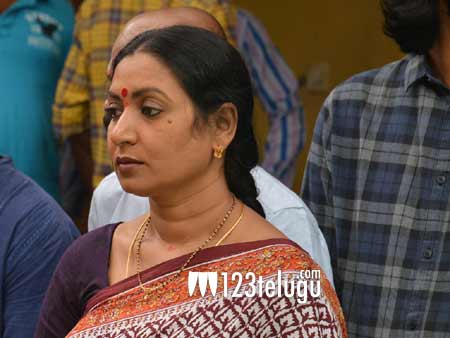 Remember Amani, the talented actress who impressed during the 90’s. Well, she has started her second innings with Chandamama Kathalu and now she will be seen in a key role in Nani’s next film MCA.

The youthful entertainer was launched earlier today in Hyderabad and is currently under way with its filming. Reports suggest that Amani will be paired up with Naresh in this film which is directed by Venu Sriram.