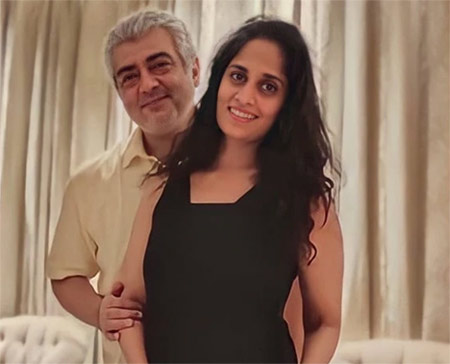 Kollywood star hero Ajith Kumar will be seen next in a heist thriller called Thunivu. Directed by H Vinoth, the movie is up for a grand release worldwide in the second week of January 2023.

His wife Shalini, a yesteryear actress, well known for her role in Sakhi, has made her social media debut. To recall, the couple maintained a distance from social media. In a short time, she gained thousands of followers on her Insta profile, which has only one post.

On the work front, Shalini bid adieu to movies and is taking care of her children and family. Keep watching this space for more interesting updates. 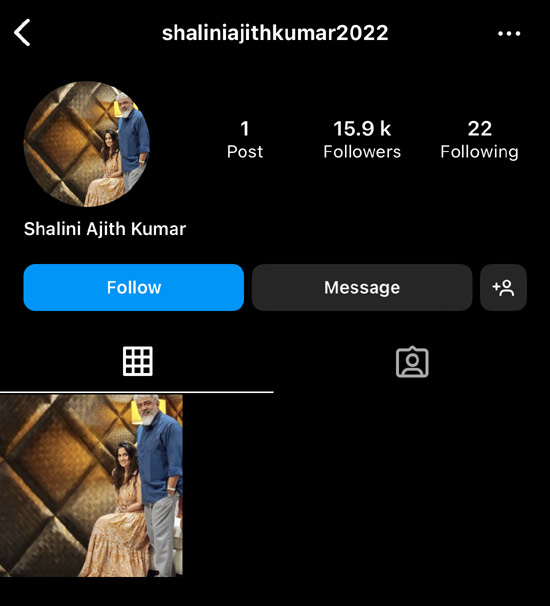