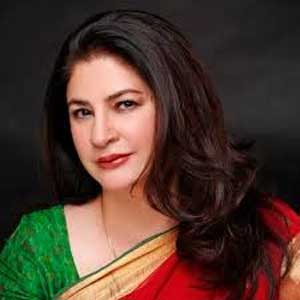 Looks like the drug abuse case is not going to slow down at any cost in the days to come. So many actors and industry people are talking about it openly and are also taking big names.

One such actress has done that again and she is none other than Kunicka Sadanand. In one of her interviews, she has opened up that drugs are a must in Bollywood parties and if you don’t do them you are not considered in the elite A list parties.

But she dropped a bomb when Kunika revealed that in her days, Jackie Shroff used to do hash but that did not affect his work as he only had mood swings and nothing else. Only time will tell as to how this senior hero will react to these statements.