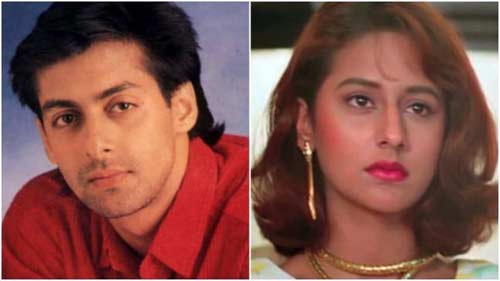 Pooja Dadwal is a yesteryear heroine who worked in a few films in the past. She was most popular for a film called Veergati with Salman Khan. Now, she has openly sent a statement asking Salman Khan for help. Pooja says that she is having COVID 19 symptoms and has no money for tests.

When asked about the same to Pooja she said “I have earlier asked for Salman’s help and he came to my rescue. He helped me with my treatment in Mumbai for six to eight months and later he took care of my living in Goa. Today, once again I am in trouble and asking for his help. I don’t feel like pleading for help each time from Salman but no one else comes forward to support and help except Salman.”

The news is that Salman and his team have responded and are taking care of Pooja now in Goa where she lives with her ailing husband.