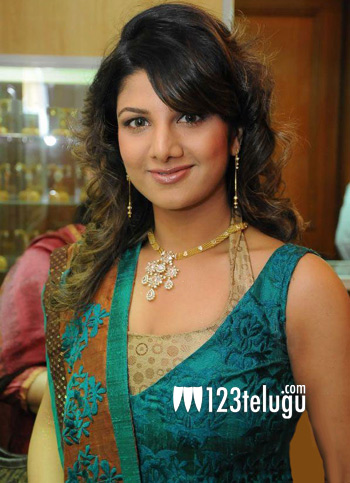 Popular yesteryear heroine Rambha, who has been away from all the action in Tollywood ever since her marriage to an NRI, is all set to make her comeback in the entertainment world.

Rambha has reportedly been approached by a leading Telugu entertainment channel to host a dance based TV show. Apparently, the channel will be offering a handsome paycheck to the actress on her latest stint.

Rambha will also make her silver screen comeback in 2017, if things materialise as planned.