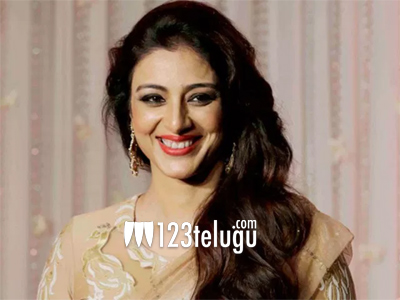 From the day, Sye Raa has been launched, it has managed to create some news or the other. The shooting of the film is going on in full swing and the latest gossip which has made news is that the makers have approached Tabu for a key role in the film.

Though this news is not yet confirmed, this has become a hot topic of discussion in the social media. Already the film has Nayanthara and Tamannah as the female leads and if Tabu joins the project, things are said to become even more interesting.

Surender Reddy directs this film which has music by Amit Trivedi.