Yet another actor adopts a Telangana village
Published on Nov 4, 2015 9:35 am IST 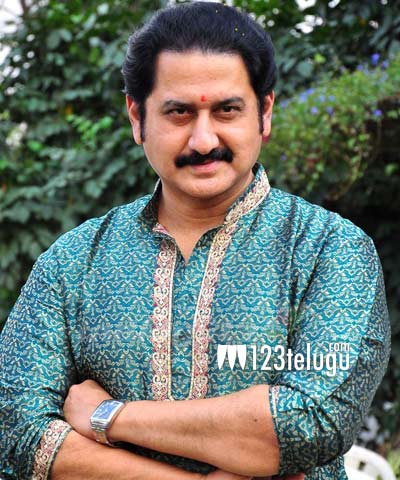 The positive trend of film stars adopting villages in Telugu states is only continuing with each passing day. Already, Mahesh Babu adopted a village each in Andhra Pradesh and Telangana. Versatile actor Prakash Raj too adopted the Kondareddypalli village in Telangana. Vishnu Manchu too has been carrying out various village developmental works in Chittoor.

Now, senior actor Suman joins the list as he adopted the Suddapalli village in Madgula Mandal of Mahaboobnagar district in Telangana. During the separate Telangana movement, Suman was one of the very few Telugu actors who voiced his support for a separate state.

More details regarding Suman’s developmental plans for Suddapalli village will be revealed soon.