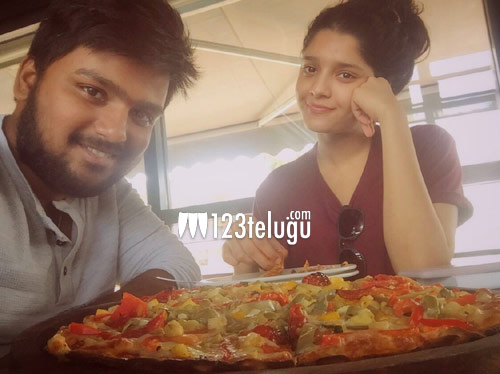 These days, actresses have become quite professional and are taking their careers very seriously. They are even learning the language and are dubbing on their own. Recently Aditi Rao has also dubbed on her own in Sammohanam.

Now, the latest actress to do it is none other than Ritika Singh. The guru actress is now doing a couple of Telugu films and for her next film, Neeverao, she has dubbed on her own in Telugu.

This is a nice move from the actress who is getting some good offers in Telugu. Let’s hope that she impresses even with her performance as well in the film.