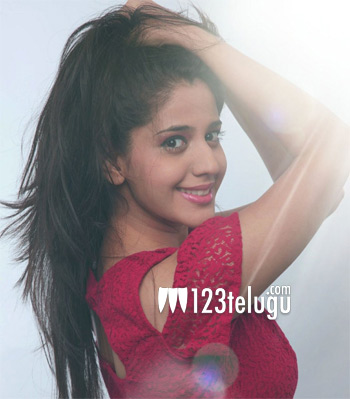 Nikhil is a busy bee these days. The actor has been shooting for the Telugu remake of Kirik Party, which was a huge hit in Kannada. Sharan Koppishetty is directing this film, and recently, the team shot extensively in North India.

Samyukta Hegde, who was also part of the Kannada version, is repeating the same role in the Telugu remake as well. And now, the makers have cast Simran Pareenja as the other lead actress in the film. Interestingly, the role was originally played by Rashmika in Kirik Party.

Simran Pareenja is a TV artiste and she has acted in Hindi serials like Bhagyalakshmi and Kaala Teeka. The untitled film with Nikhil will mark her acting debut in South. More details about the film are awaited.