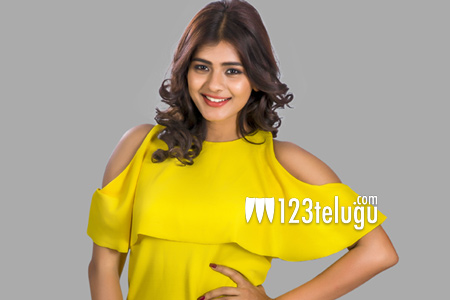 More and more Tollywood stars are evincing interest in the social platform and OTT content. The latest to join the world of web-series is the talented young actress Hebah Patel. The Kumari 21F actress will soon make her digital debut with Telugu web-series.

In her maiden web-series, Hebah will be sharing screen space with popular actor Navdeep. This as-yet-untitled series is already under production and it’s being directed by Ajay Bhuyan, who had earlier directed Naga Chaitanya’s Dhada and Navdeep-starrer Amazon Prime’s first Telugu series, Gangstars.