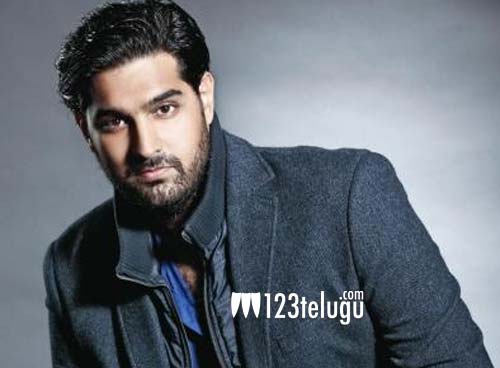 Prabhas’ highly-anticipated 20th film is being made as a pan-Indian film and the film will be released in Telugu, Hindi and Tamil. Naturally, this romantic drama features several pan-Indian actors, including a few Bollywood stars such as Mithun Chakraborty and Bhagyashree.

Now, the latest updates reveal that noted Bollywood actor Kunal Roy Kapur has been roped in to play a crucial role in Prabhas20. Apparently, Kunal has already begun shooting for his part in Hyderabad. Kunal shot to fame with Aamir Khan’s dark comedy thriller, Delly Belly a few years ago. He is the brother-in-law of popular heroine Vidya Balan.