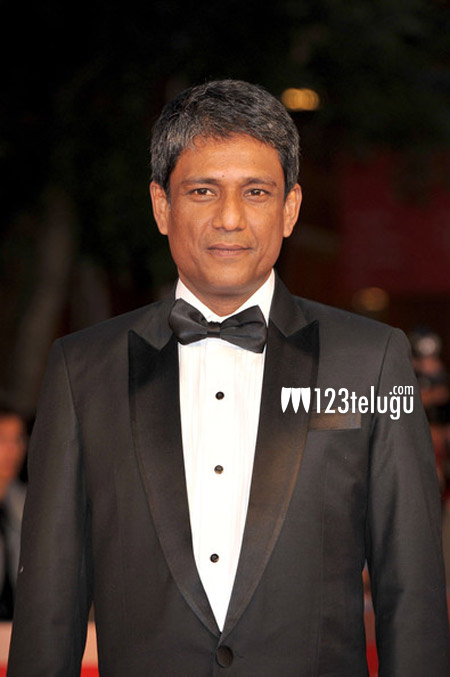 Looks like Shankar is making his film Robot 2.0 become the talking point all over. With each passing day, a number of Bollywood actors are being roped in to the star cast.

Latest update reveals that talented Hindi actor, Adil Hussain will be doing a key role in the film. Adil is the same actor who played Sridevi’s husband in her come back film English Vinglish.

Reports suggest that Shankar is hand picking all the artists and is making sure that the film looks pan Indian. Akshay Kumar plays the main villain in this film which is currently on floors.