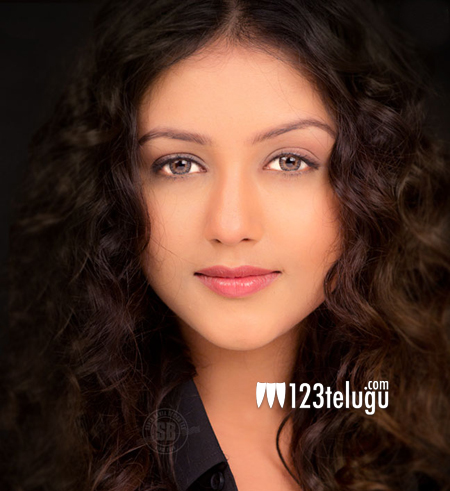 We have earlier reported that Nithin will be teaming up with director Karunakaran for his next. Interesting piece of information is that Mishti from the Bollywood film ‘Kaanchi’ will star opposite Nithin.

Mishti was director Subhash Ghai’s find, and won decent appreciation though the film bombed at the box office. Nithin himself confimed the news as he posted on twitter “My next film is with dir KARUNAKARAN sir under SRESHTH movies..heroine is MISHTHI(subash ghai’s kanchi fame)n music by ANUP RUBENS..”