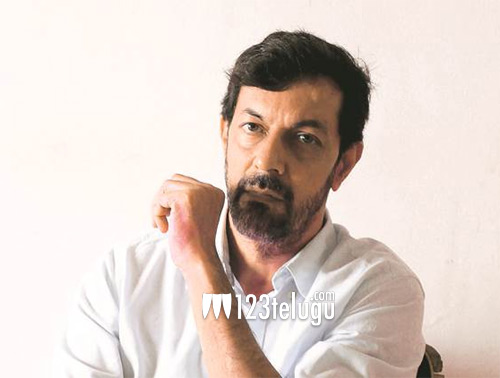 It’s been reported earlier that the super hit Bollywood romantic drama, 2 States, will be remade in Telugu. Rajasekhar and Jeevitha’s daughter Shivani Rajasekhar will be making her acting debut with the movie, which has Sesh Adivi playing the main lead.

Even before its official launch on March 24, 2 States’ Telugu remake is making news with some interesting casting coups by its makers. After former Bollywood heroine Bhagyashree, the latest to join the film is popular Bollywood actor-filmmaker Rajat Kapoor. Rajat is well-known for his roles in movies like Dil Chahta Hai, Bheja Fry and Midnight’s Children etc.

Debutant Venkat Reddy, a protege of VV Vinayak, is directing the Telugu version and MLV Sathyanarayana is bankrolling the movie.