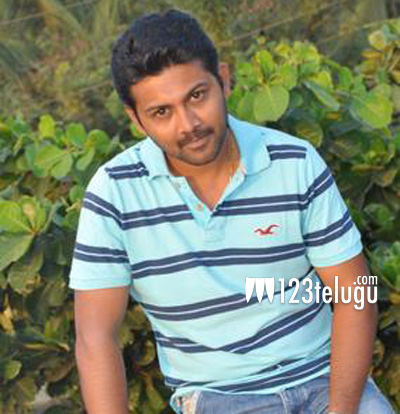 Once in a while, Tollywood embraces new talent with open arms. Perhaps, we can proudly say that Tollywood is the only industry where there is scope for huge number of comedians. Joining that interesting list is none other than Praveen.

The young comedian who came into limelight with Dil Raju’s Kotta Bangaru Lokam is slowly but steadily making his move up the ladder of success. After doing some interesting films from the past few years, Praveen has some big films lined up in his kitty.

He will next be seen in an important character in the remake of Premam and also in Trivikram’s A..Aaa. The young comedian hopes that both these films will give him a new lease of life and will take him to the next level.