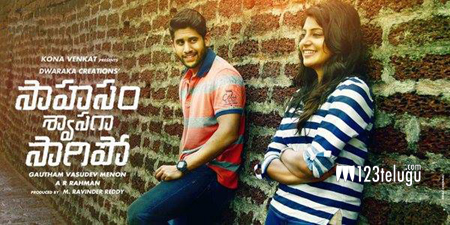 Even since the film had completed its shoot, Naga Chaitanya’s Sahasam Swasaga Sagipo has been in the news for its release date. From the past two months, several dates have been announced but nothing was finalised.

Now, once again, the film’s director Gautam Menen has come out in the open and revealed that the film will release on the 9th of September. This film has Manjima Mohan as the female lead and A R Rahman scores music which has become quite popular off late.