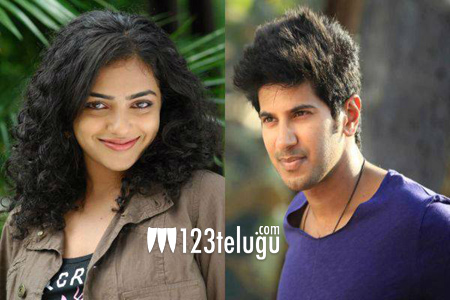 Malayali stars Dulquer Salmaan and Nithya Menen earned a decent fan base in Telugu states through their films like Ok Bangaram and the recently released 100 Days of Love. Now, yet another Malayali hit movie featuring Dulquer and Nithya is slated to release in Telugu.

Noted producer Suresh Kondeti, who released several hit Tamil and Malayali movies in Telugu, has acquired the dubbing rights of Dulquer-Nithya’s Ustad Hotel. Directed by Anwar Rasheed, this movie was a huge success in 2012 and it went on to win three national awards.

This movie will soon be released in Telugu as Jathagaa on Suresh Kondeti’s SK Pictures banner.