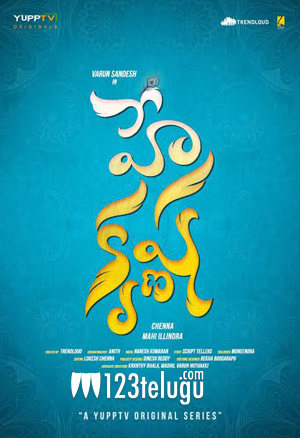 With the onset of a digital revolution in India, the horizon of online entertainment is being widened. In this scenario, web series has become an effective alternative entertainment platform for pleasure seekers and artists who’re on a constant pursuit to explore their creativity.

More and more Tollywood stars and filmmakers are jumping on the web series bandwagon. The latest to join the party is hero Varun Sandesh. The first look of Varun’s debut web series titled Hey Krishna has been unveiled recently. Chenna helms this web series, which is being presented in association with Trendcloud and Yupp TV. More details are awaited.