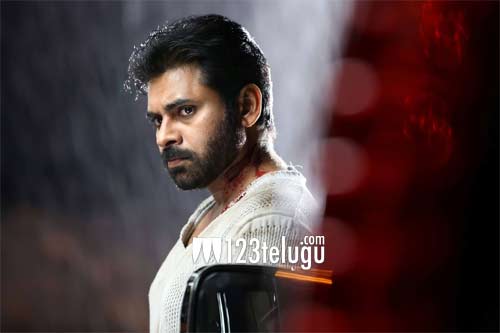 Star hero Pawan Kalyan’s upcoming period action drama, tentatively titled Veeramallu, has been one of the most talked about Tollywood movies. The film is set in the Mughal India era and the makers have been erecting giant sets worth several crores on the outskirts of Hyderabad.

Now, the latest update is that Veeramallu’s art department is currently building yet another massive set replicating the iconic Gandikota Samsthan. The film’s new schedule will commence from tomorrow (Feb 22) and Pawan will shoot for his portions for the next 10 days.