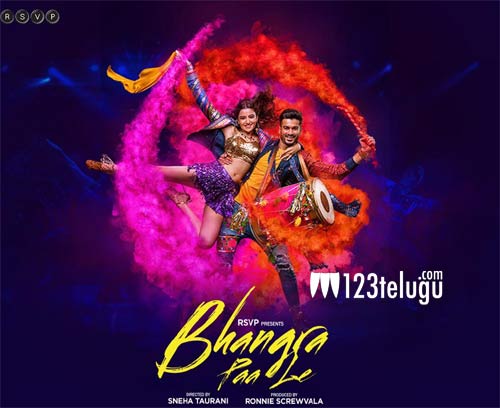 Just couple of days after Sushanth Singh Rajput and Jacqueline Fernandez starrer Drive was released directly on Netflix, yet another Hindi film is following the same route. Bhangra Paa Le, which was produced by Ronnie Screwvala, won’t be releasing in theatres, as per the latest news in Bollywood.

The film, directed by Sneha Taurani, had Vicky Kaushal’s brother Sunny, and Krishnarjuna Yuddham fame Rukshar Dhillon playing the lead roles. The film’s release date was already postponed twice; however, owing to the lack of good buzz and the lackluster performance of Ronnie’s recent production Sky Is Pink, the producer has reportedly decided to not spend more money for a theatrical release of the film. Instead, it will release on Netflix on November 14.

This, analysts feel, is a growing trend in Bollywood especially. Will will see more films bypassing the theatrical release and get streamed directly on online platforms? And how will change the mindset of the people in general? Let’s wait and wait.