Yet another interesting title in consideration for Mahesh’s next
Published on May 17, 2019 4:53 pm IST 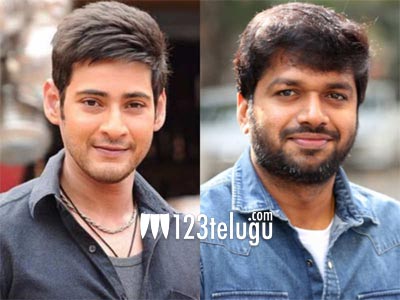 Mahesh Babu is super happy with the way his film Maharshi is performing all over the two states. Once he is done with the post-release promotions of the film, he will take a break and launch his film with Anil Ravipudi.

Since a long time, there have been several reports going around about this film and now the latest gossip is that the makers are planning to name the film Reddy Gari Abbayi.

Though this is just mere speculation, it has caught on all over the media. Dil Raju is producing this film along with Anil Sunkara. Watch out this space for more updates on this project.