Yet another Malayali beauty set to debut in Tollywood
Published on Jul 28, 2018 2:40 pm IST 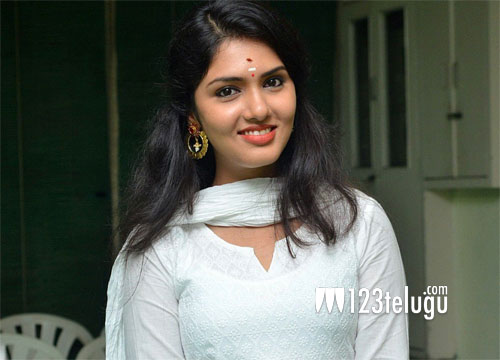 Over the years, several Malayalam actresses successfully made their foray into Tollywood. Popular heroines like Nayanthara, Nitya Menen, Keerthy Suresh and Anupama Parameswaran and several others hailed from Kerala.