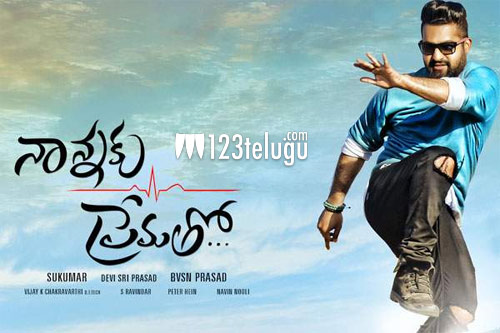 It’s been reported earlier that NTR’s 2014 action entertainer, Temper, is being remade in Tamil by hero Vishal. Now, yet another NTR’s hit film is going to be remade in Kollywood. As per the latest updates, NTR’s Nannaku Prematho is going to Kollywood soon.

Released for Sankranthi, 2016, Nannaku Prematho went on to become one of the highest grossers in NTR’s career. The film had also given NTR his first $2 million movie in the US. The director who will step into Sukumar’s shoes for his intelligent and emotional father-son drama remains to be seen.