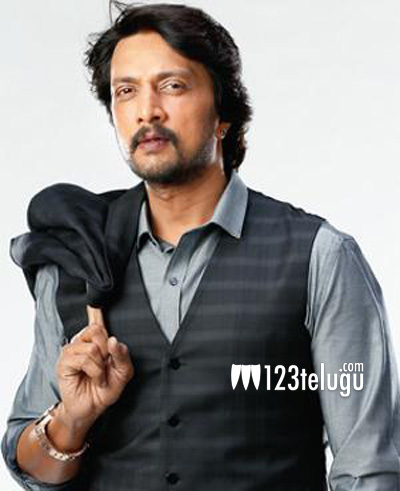 As per the latest buzz, Sudeep will be remaking yet another Powerstar Pawan Kalyan film, Gopala Gopala, in Kannada. Interestingly, Sudeep will join forces with Upendra, a huge mass star in Sandalwood. While Sudeep will reprise Pawan’s role of Lord Sri Krishna, Upendra will play Venkatesh’s role of a shrewd businessman in the remake.