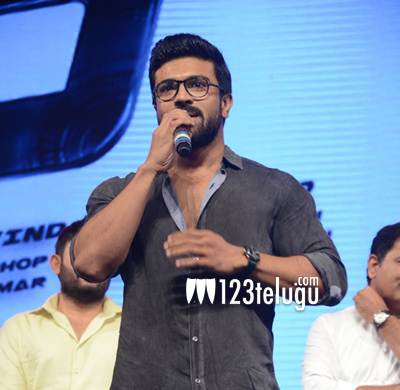 Ram Charan’s latest cop action thriller, Dhruva, is running successfully around the world. The film is poised to collect huge over the weekend. In Dhruva, Charan was seen as a cop.

Now, yet another cop action drama featuring Ram Charan is gearing up for its release soon. Leading Tamil distributors Bhadrakali Films will be releasing Charan’s 2013 movie Thoofan as Super Police in Tamil.

This film stars Priyanka Chopra as the female lead. Prakash Raj played a crucial role in the movie, which has been directed by Apoorva Lakhia.