Yet another romantic comedy from successful director?
Published on Mar 27, 2016 11:03 am IST 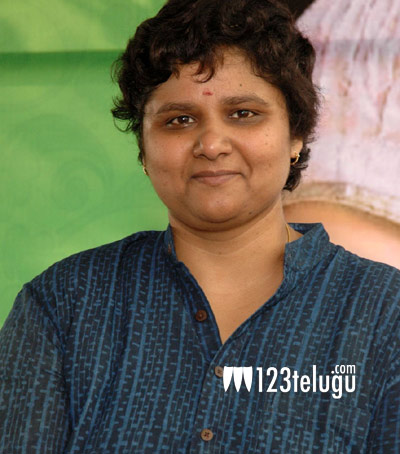 Basking in the much needed success with her latest release, Kalyana Vaibhogame, director Nandini Reddy is already working on her next project. The director will be retaining the same crew even for her next. She even stated post KV’s success that her next film will be an intense love story.

As per the latest buzz, Nandini is also expected to work on a romantic comedy simultaneously. Apparently, Nandini has completed a majority of work on her intense love drama and she will then work on a light-hearted love story, a milieu she is most comfortable with.

Nandini is expected to announce her next project in August and she may commence shooting it from September or October.