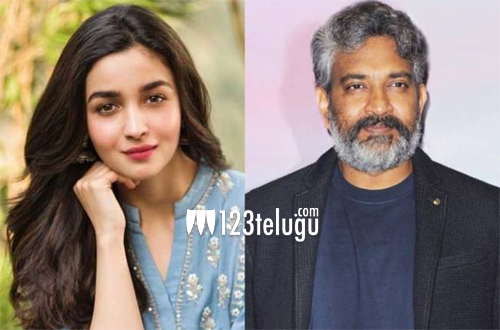 Alia Bhatt is one of the top actresses in the country and will make her Telugu debut in the film RRR that is being directed by Rajamouli.

Rajamouli said that he wanted a power-packed performer who could stand her ground firmly in front of stars like NTR and Ram Charan.

Now, the makers have released a note which says that Alia will be seen in an innocent, resilient and vulnerable manner in this film. The director also says that the film does not have any triangular love story.