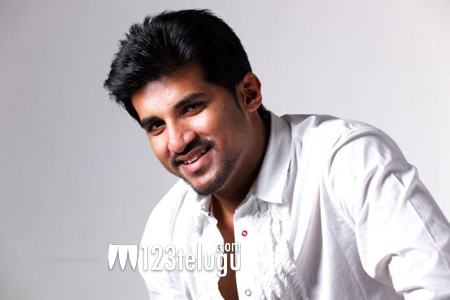 Recently, we reported that popular playback singer Baba Sehgal will be seen in a villain’s role in Naga Chaitanya’s upcoming film in Gautham Menon’s direction. Now, yet another singer, Vijay Yesudas, will turn a cop in Dhanush’s upcoming film, Maari. As per the reports, Vijay will be playing a crucial role in the film.

Vijay Yesudas is the son of legendary playback singer KJ Yesudas. He is popular even among the Telugu film music lovers with some hit numbers in the films like Govindudu Andharivadele, Drishyam, Legend and Kadali etc.

Meanwhile, Maari’s trailer was released couple of days ago to a thumping response from the fans and the film is all set to release on 17th July.