Yet Another Star Actress In Talks For Harish Shankar’s Next
Published on Dec 14, 2017 3:56 am IST 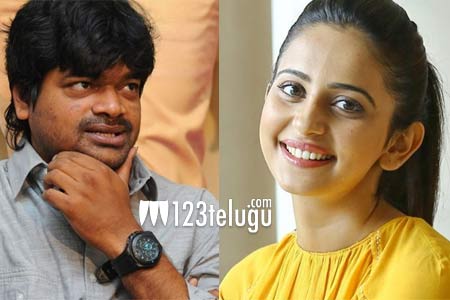 Harish Shankar’s upcoming film starring Nithiin and Sharwanand is fast turning out to be a much-talked about project. Recently, there were reports suggesting that Sai Pallavi could be one of the lead actresses in the film. Now, according to the latest buzz, yet another star actress might join the team.

Buzz is that Harish Shankar is in talks with Rakul Preet to play one of the lead roles. Talks are said to be in the initial stages and it remains to be seen if Rakul agrees to come onboard. In recent years, Rakul has become one of the most sought after actresses with plenty of big projects in Telugu and Tamil.

Currently, she is on a break from work to attend a family wedding and the actress is likely to make an announcement about her next set of projects. Meanwhile, the actress is expected to soon team up with Suriya in an upcoming Tamil film.