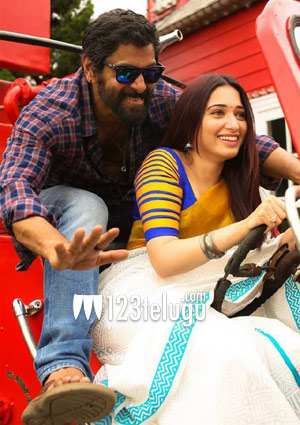 Now, as per the ongoing buzz in Tamil film circles, star hero Chiyaan Vikram’s high budget action entertainer, Sketch, is also slated to hit the screens for Sankranthi. However, Sketch’s team is yet to make a formal announcement regarding the film’s release date. Sketch stars Tamannaah as the female lead. The film is directed by Vijay Chander.