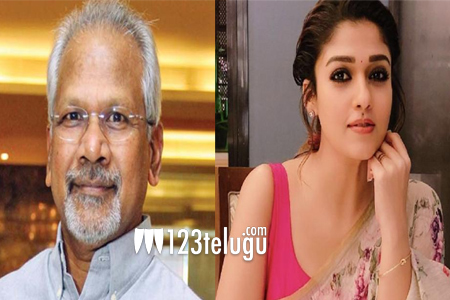 Master auteur Mani Ratnam is pulling off one surprise after the other, as he zeroes in on the cast for his ambitious historical magnum opus, Ponniyin Selvan. Already, this epic Tamil-Hindi bilingual has prominent stars like Amitabh Bachchan, Vikram, Aishwarya Rai, Vijay Sethupathi, Jayam Ravi and Keerthi Suresh in key roles.

Now, the latest updates coming in from Kollywood circles reveal that Mani has also signed on star heroine Nayanthara for a crucial role in the movie. This will be the first time that Nayan will be acting under Mani’s direction. In the past, she turned down Mani’s offer to play Vikram’s sister in Raavan. The role was later accepted by Priyamani.