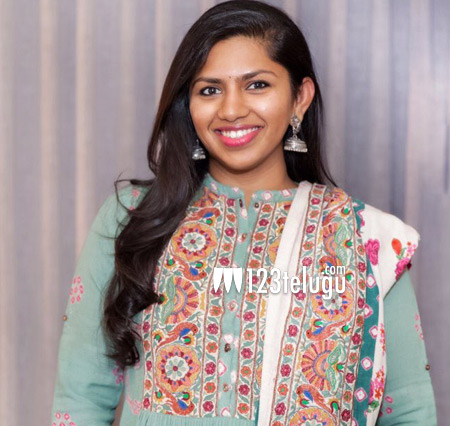 Sai Dharam Tej’s Thikka has been in much news off late for its music album. After Dhanush and Shimbu singing for the film, yet another added attraction has created news now. Latest update reveals that noted stylist Neeraja Kona has written lyrics for one of the songs in the film.

Revealing this news, Neeraja said that it was Thaman’s idea to make her write for the film. The talented technician also adds that as she had good grip on writing, she pulled off this feat with ease.

Incidentally, Neeraja is popular writer Kona Venkat’s niece. The music of Thikka will be released today in Hyderabad on a grand note.