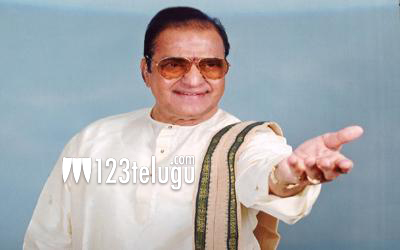 In yet another gesture of honoring the legendary film star and Chief Minister of erstwhile Andhra Pradesh NT Ramarao, the Andhra Pradesh government has decided to rechristen the Gannavaram Airport near Vijayawada, Krishna district as NTR Amaravati Airport.

The Andhra Pradesh cabinet on Thursday took a unanimous decision in this regard in a cabinet meeting that was held in Amaravati. Incidentally, NT Ramarao was born and raised in Nimmakuru, Krishna district.

Around a month ago, the AP government inaugurated NTR Museum in Amaravati in the honor of the legendary thespian.