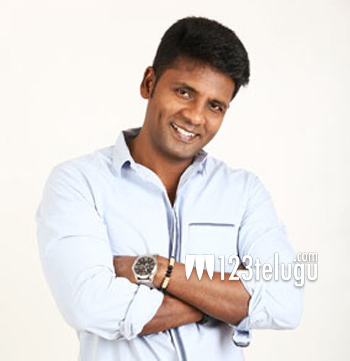 The talented comedian, Satyam Rajesh is doing some important roles off late but very soon he will be seen in a lead role. The latest news is that director Raj Kiran of Geetanjali, Luckkunnodu and Tripura fame will be directing this film.

The pre-production of the film is currently on and more details of the other will soon be revealed. This film is quite crucial for Satyam Rajesh as its success will take him to another level in the industry.

Satyam Rajesh was last seen in a lead role in Trisha’s Nayaki.