Yet another Tamil dubbed film ready for release
Published on May 9, 2016 4:40 pm IST 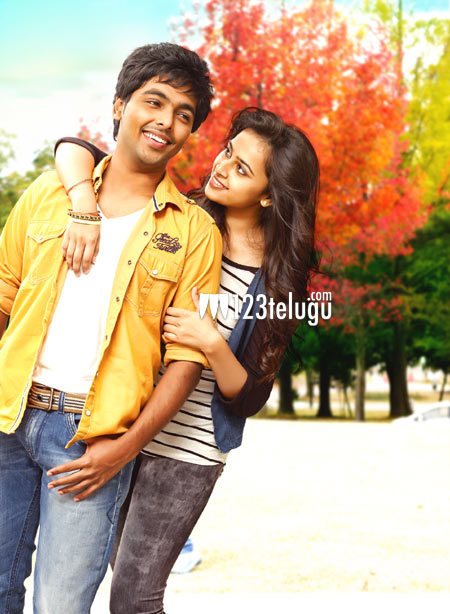 Latest update reveals that the Tamil dubbed film will release on the 13th of this month. Telugu girl Sri Divya playing the female lead in this film which is touted to be an youthful entertainer.

Mani Nagraj is the film’s director and GV Prakash Kumar himself has scored the music.