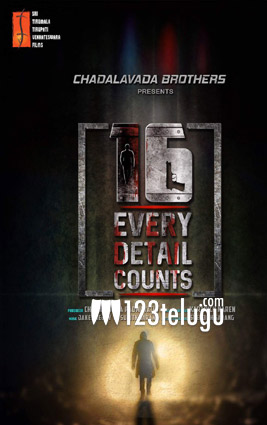 Released on December 29th, the low budget Tamil mystery thriller, Dhuruvangal16, went on to become a huge hit and even got critical acclaim. The film stars Malayali actor Rahman as the main lead and it was directed by young debutant Karthick Naren. Dhuruvangal16 will now be released in Telugu.

Noted filmmaker Chadalavada Srinivasa Rao, who released the highly successful Tamil drama, Bichagadu, will be releasing Dhuruvangal16 in Telugu as 16. The makers are yet to announce the release date of the film’s Telugu version.