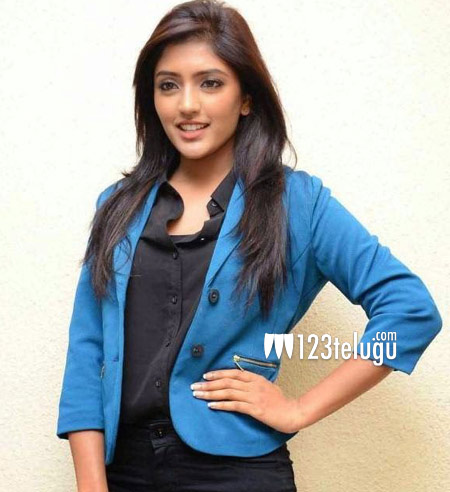 Revealing about how she was offered the film, Eesha told a popular media house that the film’s director Marcus saw her work in Bandipotu and AMAT and consulted her for the role. The film is said to be a new age love story. Eesha is currently mastering her Tamil. Apparently, Eesha has already signed another Tamil project, even as the shooting of her debut film is underway.